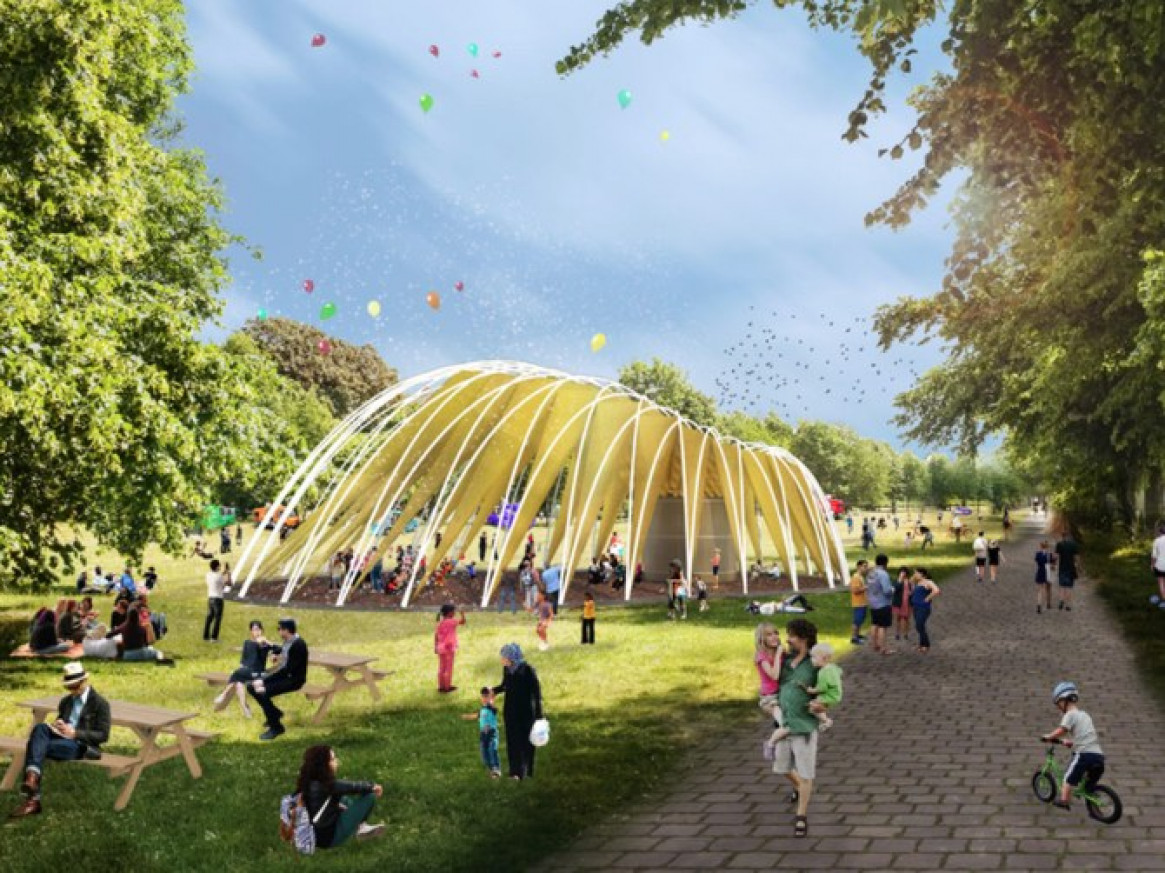 In the late 1800's, the southern city of Malmo was where Swedish workers gathered to fight for better working conditions, thus sparking Sweden's labor movement. As such, it's apt that the same city is pushing for another type of action on workers' rights. This time, however, it's relating to the country's refugee population. And they are doing so by unlocking the potential of architecture.

During the refugee crisis of the past few years, Germany and Sweden took in more migrants than any other European Union country, many of whom were fleeing war-torn countries such as Syria and Iraq. Those who settled in Sweden were often sent to live in temporary housing units throughout the country. Now, some two years after the bulk of the roughly 200,000 refugees arrived in Sweden, many are still struggling to find work. Not only is it concerning that these refugees are unemployed, but it's increasingly understood that unemployment, coupled with a lack of assimilation, has a potential to give rise to extremism.

As such, the New York–based design studio ARExA has designed a pop-up pavilion where refugees can receive training, connect with local nonprofits, and, most important, network with native-born Swedes. Designed in collaboration with Gustav Fagerström (Walter P Moore), Milad Baronsen (Milou Group) and Nathan King (Virginia Tech School of Architecture, Center for Design Research), the pavilion—which is shaped like a palm tree with the leaves shading those beneath it—will host a wide range of employment programs, workshops, and other activities organized by Van Alen Institute during the daytime. At night, the structure's leaves will turn upward, transforming the space into a well-lit gathering spot for locals to assemble, mingle, and get to know their fellow refugee neighbors while enjoying food, drinks, and music. The reason these nighttime activities are so crucial for assimilation is that many of the new refugees live in segregated immigrant neighborhoods, traditionally making their interactions with long-term Swedish residents sparse, at best.

The pop-up pavilion, which will be located at Malmo’s Enskifteshagen Park, will be a gathering spot from August 22 to September 2. Best of all, perhaps, is that if the experiment is deemed a success, the structure can easily be taken apart and reconfigured elsewhere in the country or region. 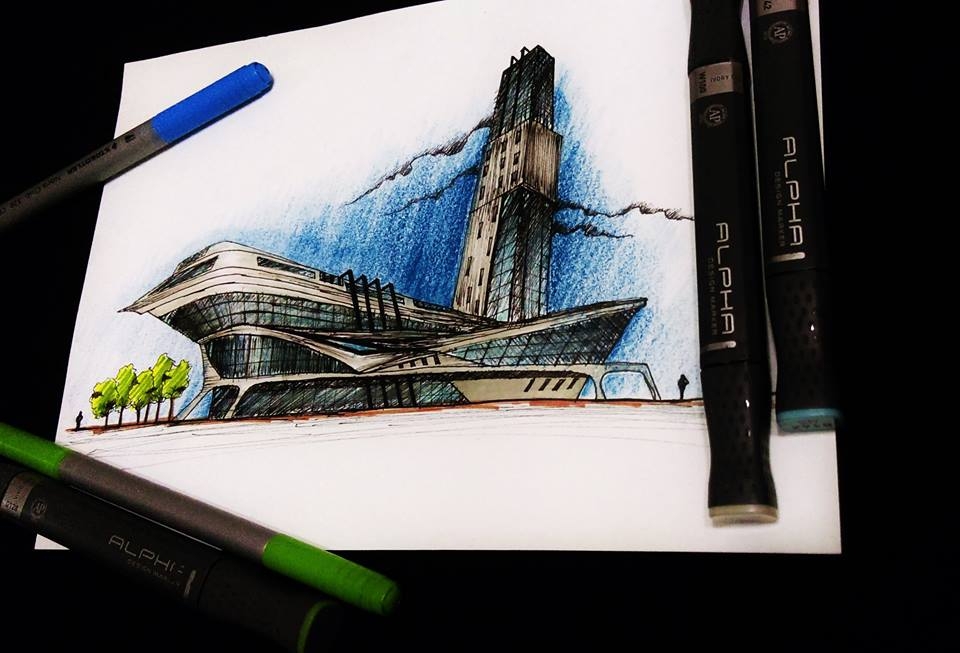