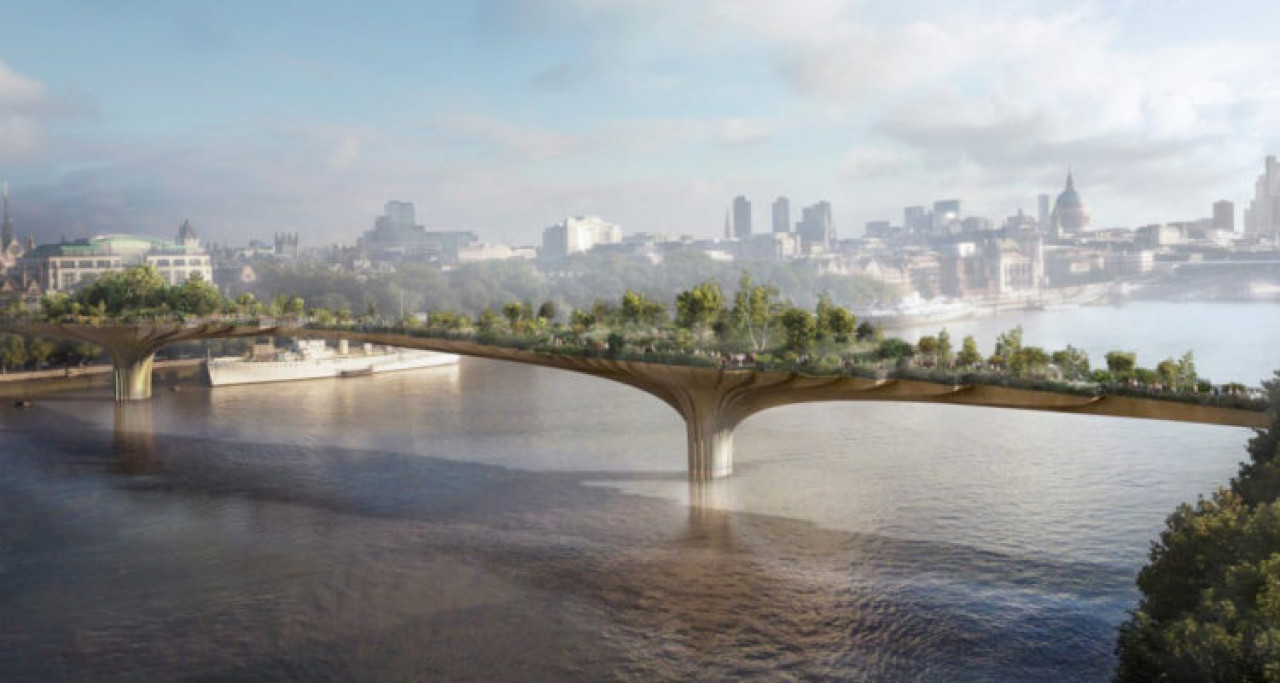 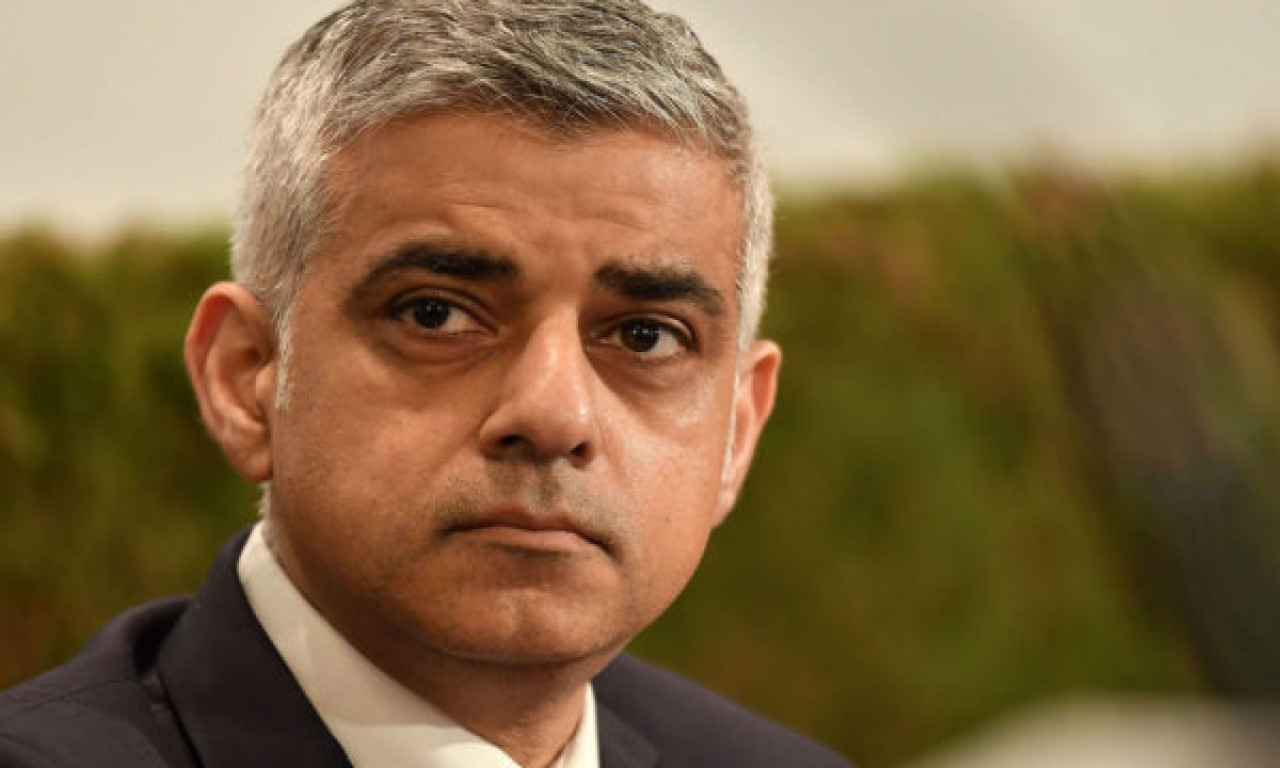 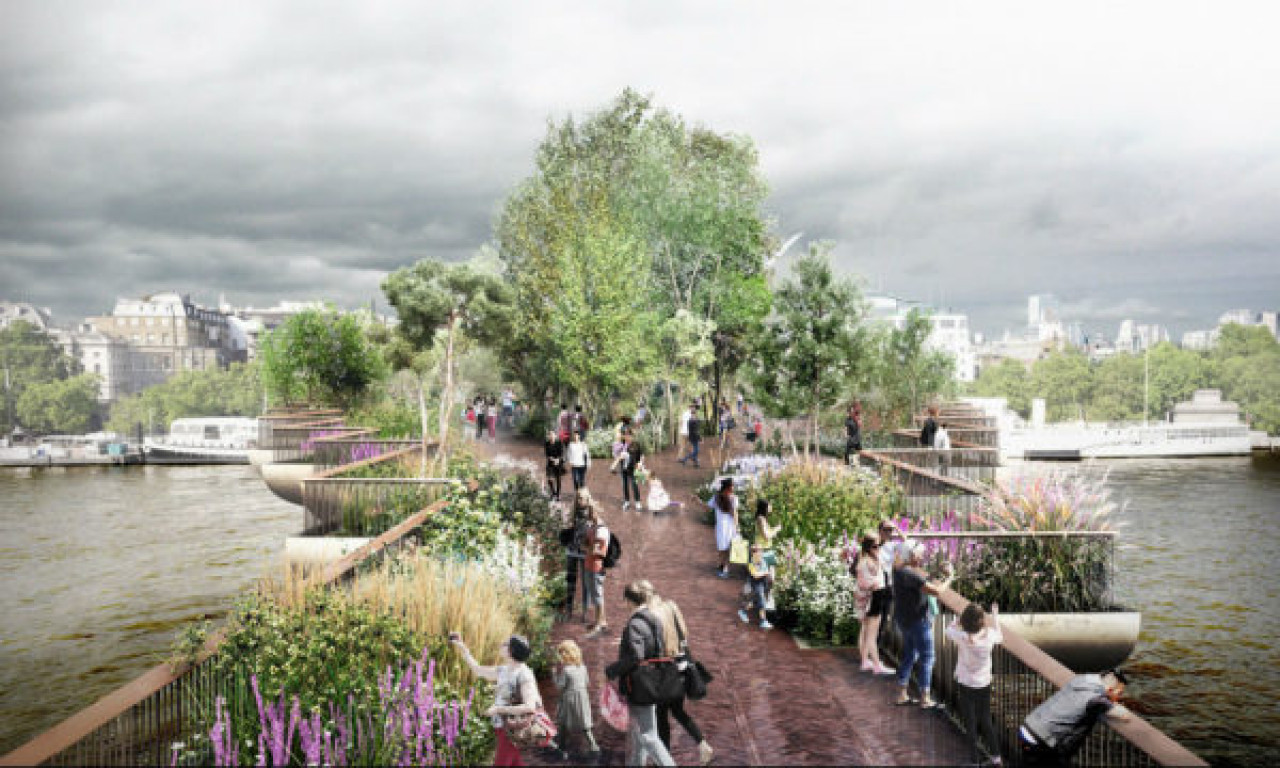 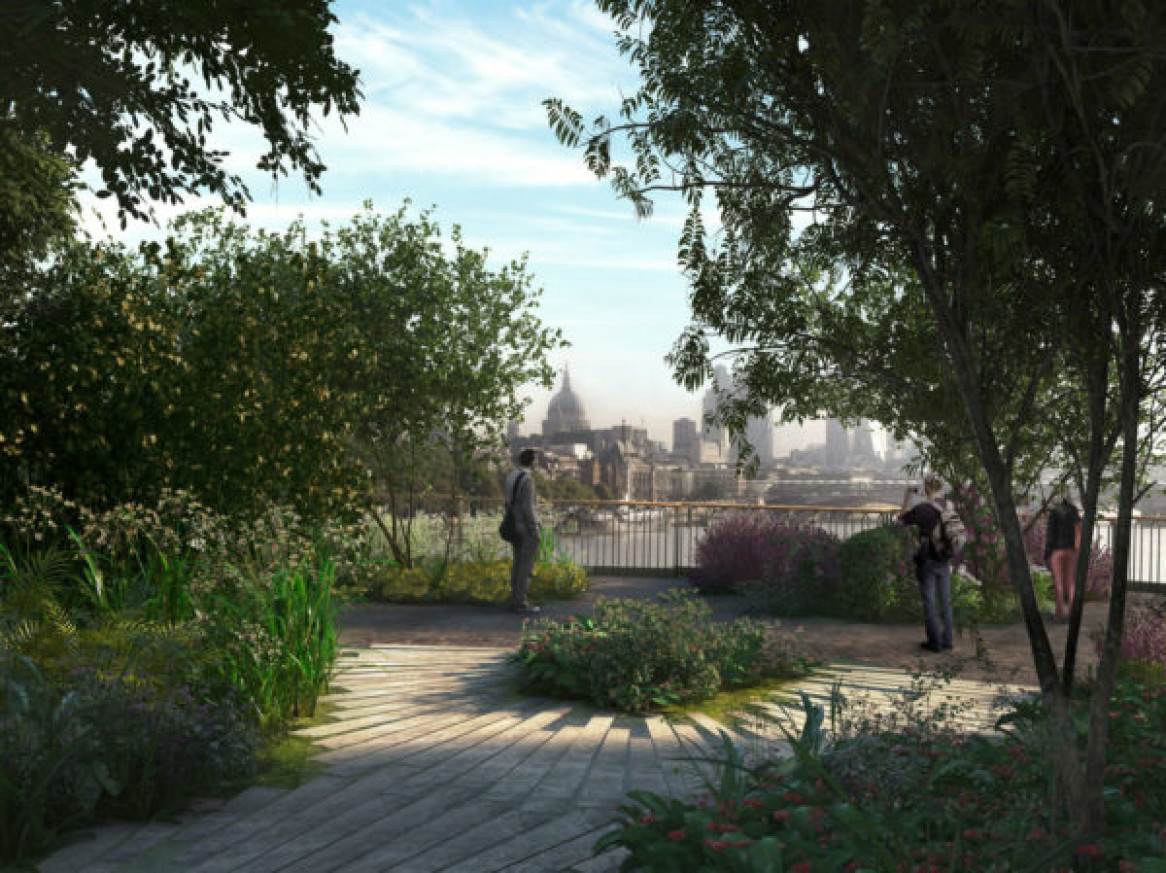 Mayor of London, Sadiq Khan has ended all hopes for the construction of the controversial Garden Bridge over the River Thames in London by announcing that he would not provide the needed mayoral guarantees for the project. Although, it is not in the mayor’s power to cancel the project, but his withdrawal of public guarantee makes it almost impossible to proceed.

Khan sent a letter the Garden Bridge Trust explaining the reasons behind the withdrawal of his support, which included failure to raise the expected funds for the project. Given the nearing expiry date for the bridge’s planning permission in December, the mayor thought it not likely for the project to fulfill all land use agreements and cover the funding gap. “The funding gap is now at over £70m and it appears unlikely that the trust will succeed in raising the private funds required for the project,” said Khan. “I am simply not prepared to risk a situation where the taxpayer has to step in and contribute significant additional amounts to ensure the project is completed.”

The idea of the garden bridge was first suggested by English actress Joanna Lumley, and then it was adopted by Boris Johnson, former London Mayor and current Foreign Secretary of the State. It, also, gained support from Chancellor George Osborne who dedicated £60 million of public money to the project, and the rest was to be collected via private corporate donations. The bridge was designed by Heatherwick Studio, featuring 270 trees and thousands of different plants.

However, the project was strongly opposed by local figures, as well as the housing trust on the south bank. Also, in a recent report by the Member of Parliament Dame Margret Hodge, it was revealed that the bridge would actually cost £200 m, whereas the secured fund from private corporations has amounted only to £69 million. It was, also, pointed that the project had not gained any new financial support since August 2016. The MP had concluded her report with the recommendation of scrapping the project.

The chairman of the Garden Bridge trust, Lord Davies of Abersoch, expressed his regret at Khan’s decision. “We will study the contents of the letter in detail before responding formally. The Garden Bridge Trust was set up at the request of Transport for London and the Department of Transport to deliver the project which had received public money,” he said. “We have had enormous support from our funders and are very confident we can raise the remaining funds required. But sadly, the mayor of London has taken a different decision to those in place when the project started.”
http://www.arch2o.com/london-mayor-sadiq-khan-scraps-plans-garden-bridge-designed-heatherwick-studio/ 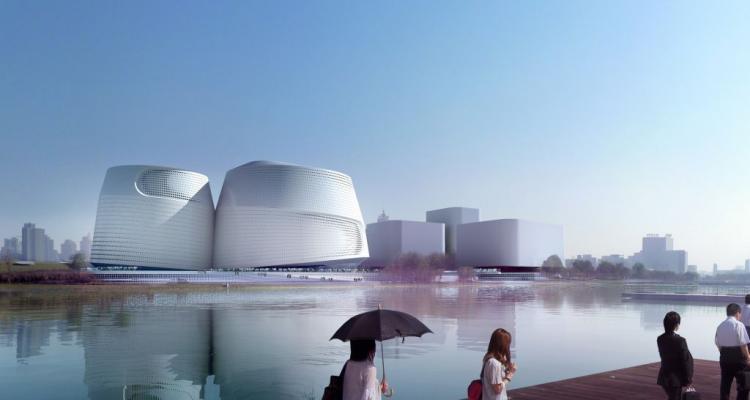 Large and small, day and night, inside and out. Tranquility and dynamism, past, future... 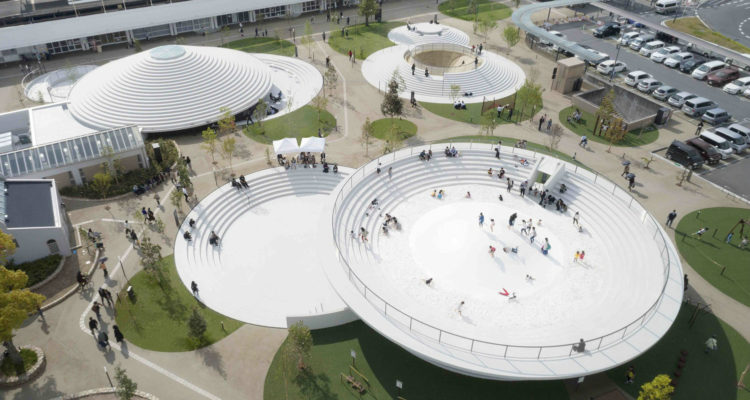 One of Europe’s largest cancer hospitals, the St James’s Institute of... 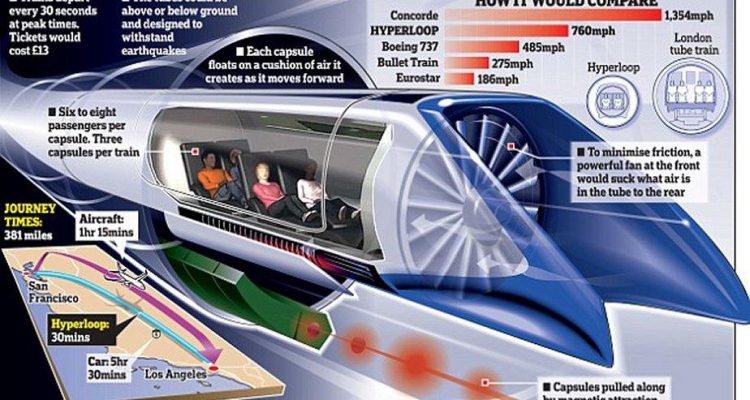 Hyperloop transportation and what it means for architecture  Step into the future,...