A Million Times l Humans Since 1982 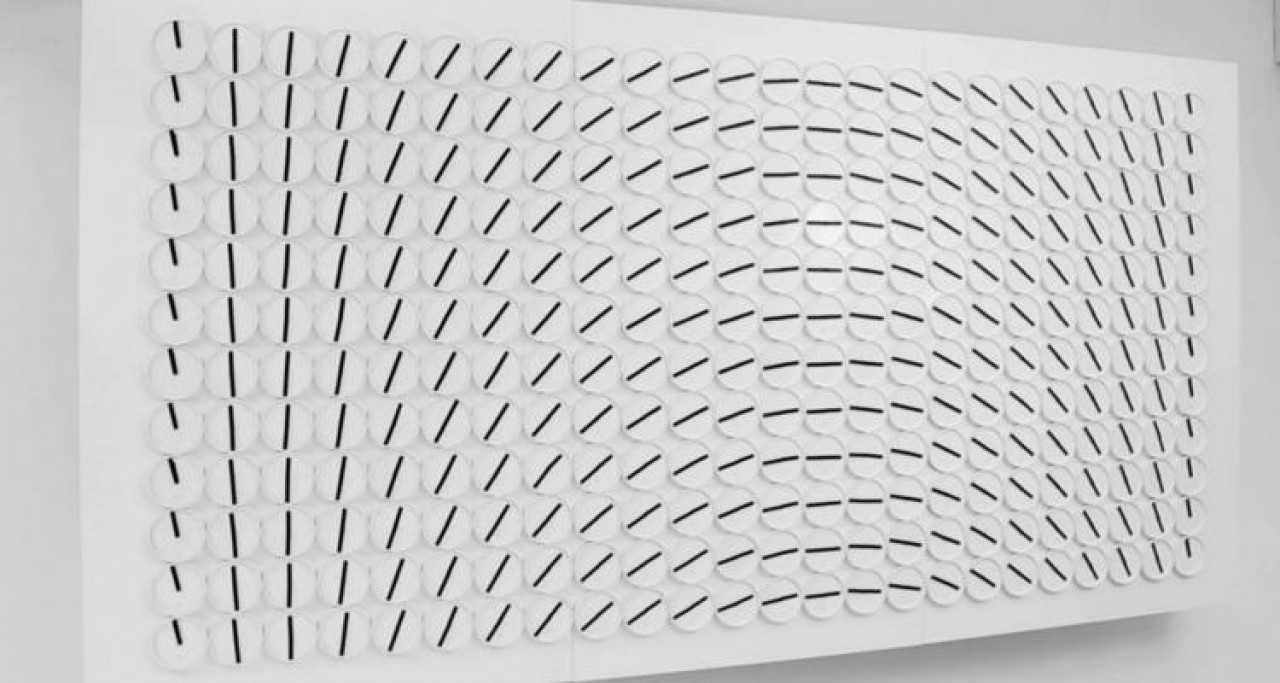 This mesmerizing instillation, titled A Million Times, has been created by the firm Humans Since 1982 and engineered by David Cox. It is based on their original works consisting of powder coated, white clocks with black hands.

Courtesy of  Humans since

This work is comprised of 288 individually working aluminum clocks which are run off of specialized software and controlled via iPad. The hands move both independently and collectively, creating patterns as well as stylized images and texts. A Million Times was on display at the Design Days Dubai from 18-21 March 2013.

Courtesy of  Humans since

“The ‘A million times’ is a graphically conceptual, mechanical and engineered based design project.” 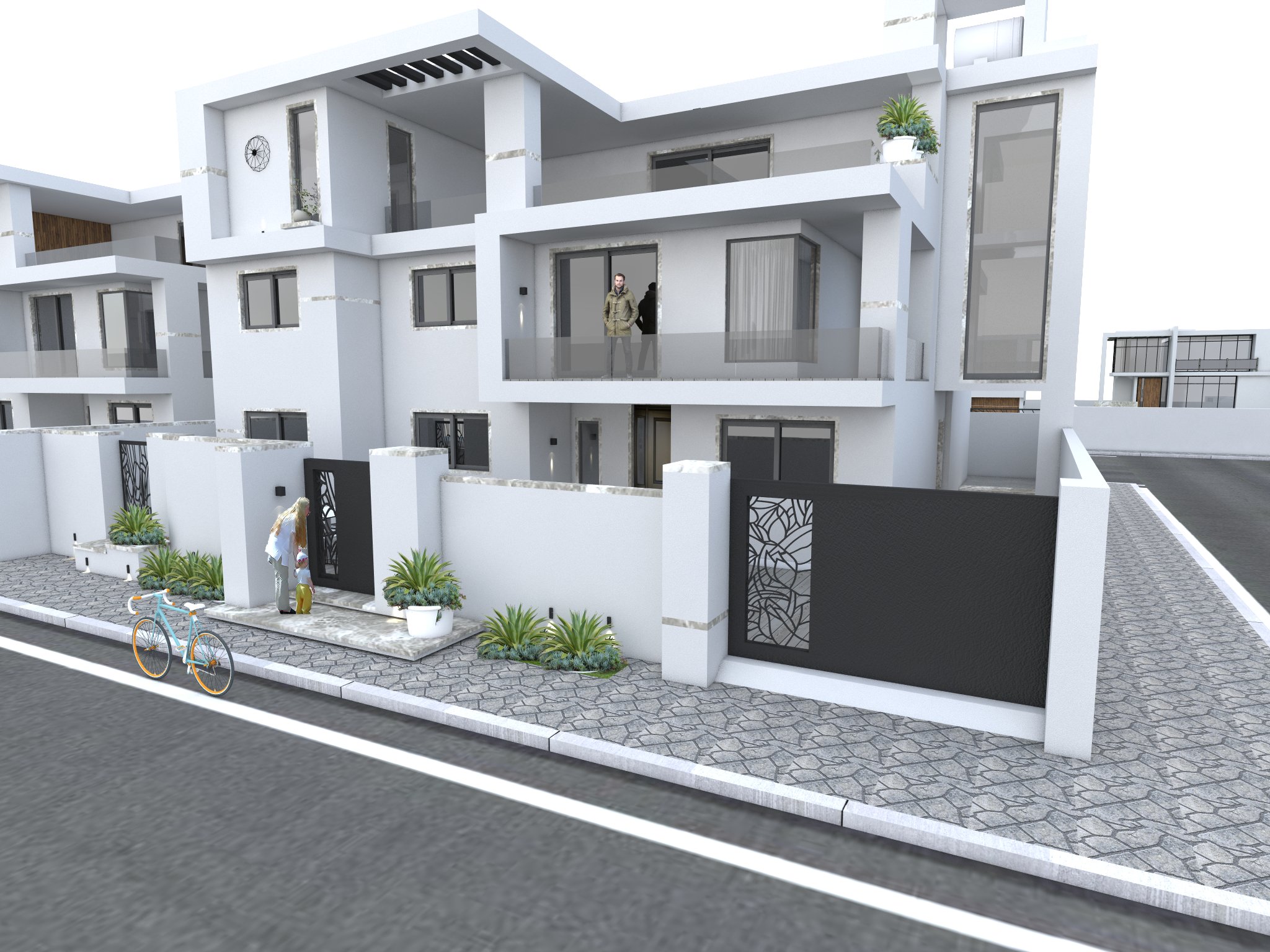